The energy crisis continues to loom over the British economy. Soaring energy prices underlie the issue of likewise soaring cost of living in the country. An estimated 1.5 million households across the UK will struggle to pay food and energy bills over the next year.

The current state of the energy market in the UK and in Europe can be characterised as “disconnected.”

This is caused by Europe beginning to retract Russian gas from its supply in response to Russia’s war in Ukraine. The European market has been further rattled since Ukraine said on 11 May that it will suspend the flow of gas through a transit point that delivers nearly a third of the fuel piped from Russia to Europe through Ukraine. Stopping Russian gas supplies will increase European gas prices even further.

“We are seeing a major disconnect in the global energy market,” said Latif Faiyaz, Head of Flexible Purchasing at Northern Gas and Power. The UK and European day-ahead prices are no longer linked. For instance, the premium for Dutch gas is almost double that of the UK market, which is why we are seeing strong UK exports to the continent.”

Prices are expected to remain high throughout the year, accounting for the possibility of Russia halting gas supplies to Europe. Even if Russia continues to send gas to Europe, customers may be reluctant to extend long-term contracts given that the European Commission is pushing to move away from Russian energy in the long run.

There are positive outlooks for the UK energy market on the horizon. UK gas storage has returned to the five-year range, returning to storage levels to 2017 and 2021 levels.

“UK storage is very comfortable and on track to be 100 percent full by August. The UK energy market will be in good shape for winter,” Latif Faiyaz said.

It should be noted that, at least in the near future, fuller gas supplies do not immediately lead to lower prices. The UK can capitalise financially by exporting gas to Europe for a premium price.

Ramnikh Kular, Energy Trader at Northern Gas and Power, said that the price disconnect has encouraged the UK to export significant volumes to Europe.

“As it stands, the UK has been exporting significant volumes to the Netherlands and Belgium, because of this divergence. The decision to export gas is purely financial, as the UK is currently benefiting from the higher European premium.”

Maintenance in the UK energy infrastructure is at an all-time low, following extensive catch-up last year from the lack of maintenance in 2020.

The gas price premium in the UK market, relative to other parts of the globe, continues to incentivise LNG cargoes to UK terminals. Accordingly, gas sendout during the last few weeks has been robust, despite maintenance at terminals. The arrival of LNG cargoes is providing the short-term gas market with bearish price sentiments and has been a key contributor to the recent decline in prices.

If you have any further questions about the energy market or business energy contracts, contact Northern Gas and Power on +44 (0)3 300 300 800 or email our trading desk via: trading@ngpltd.co.uk 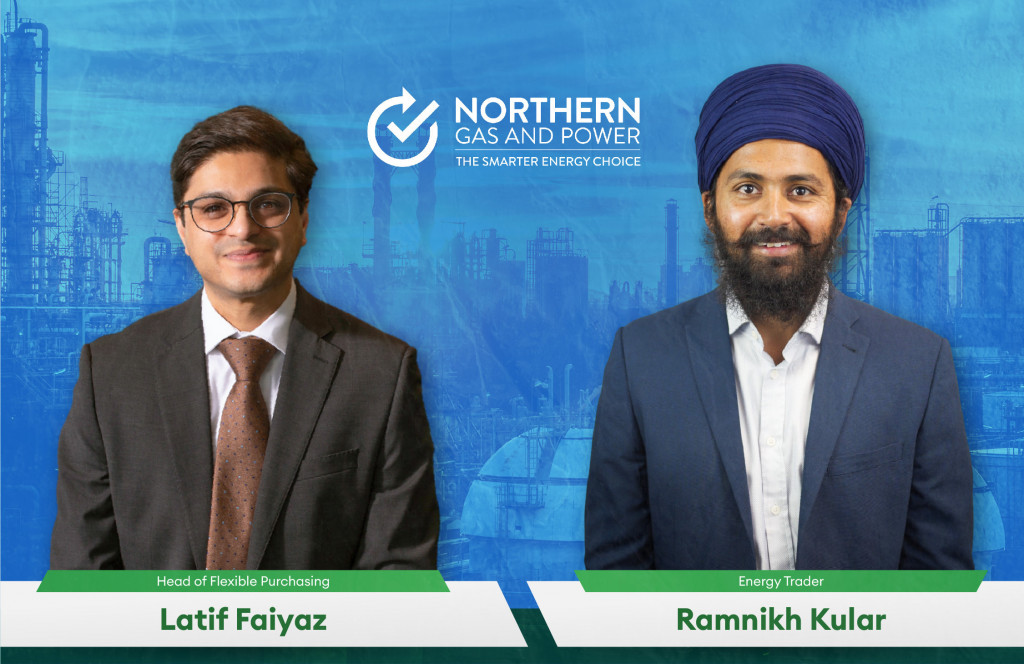 On 29 April 2022, the UK government announced that it will continue and boost support to energy-intensive businesses on their...

In this guide, we discuss all you need to know about business energy contracts, including contract types, non-domestic energy bills,...